Quotes From Self Reliance Essay 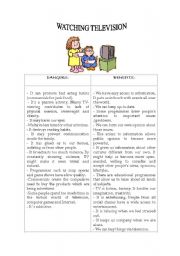