Essay On Challenges To A Nation 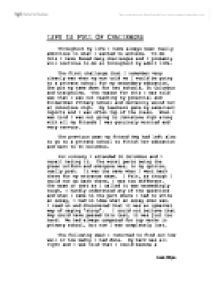